Secrets hidden in the blink of an eye 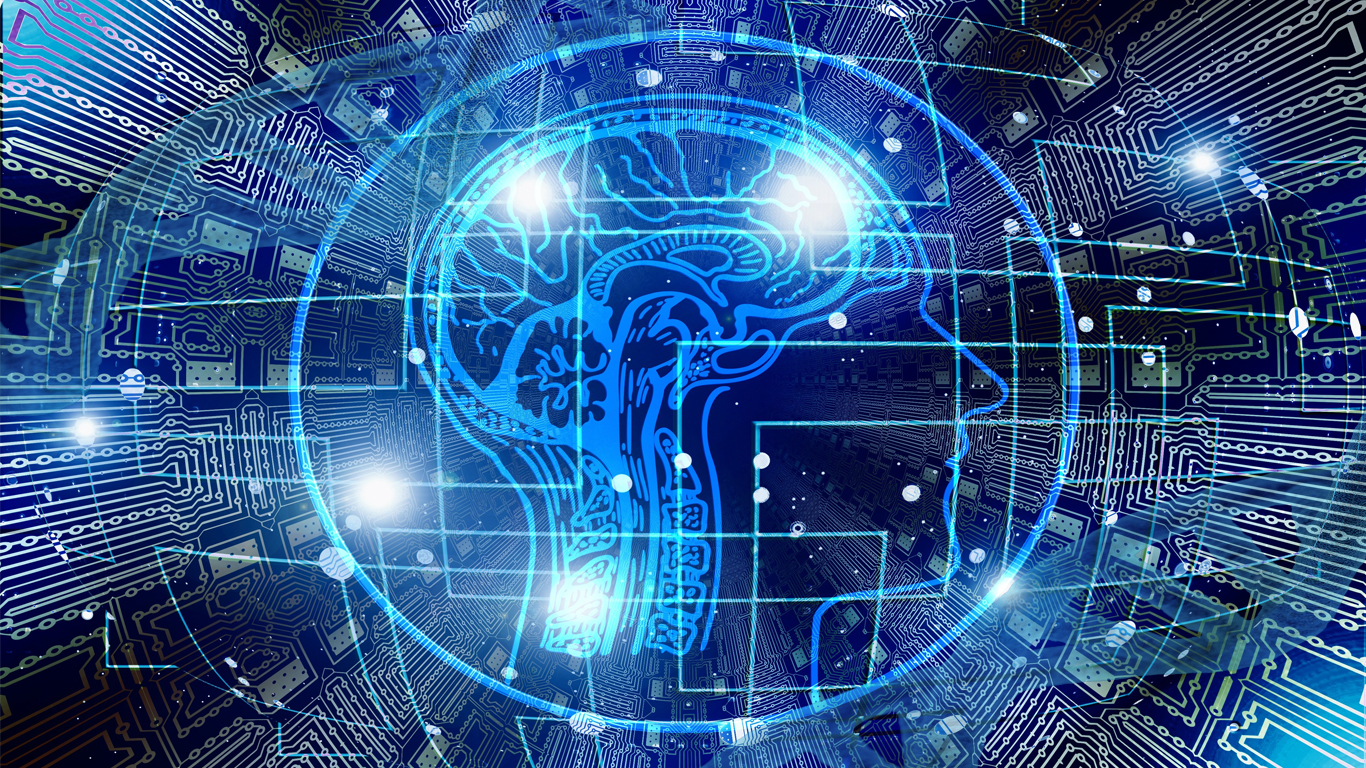 What’s the ultimate in data storage for both capacity and secrecy?

We’re all regularly updating our devices to run faster and store more data. An i-phone 12 that weights 162g can hold 256GB—the equivalent of over 150 digital movies. But we all know Apple’s latest tech will become obsolete, just like magnetic tapes, floppy drives or laughably small capacity thumb drives, and we’ll be queuing up for something new.

What if we could store data on something that is 100% guaranteed to never become obsolete?

Scientists at Colombia University have reported in Nature Chemical Biology that they’ve taken the next step in storing data in living DNA. On the one hand, it’s not such an impossible concept. We store digital data as a string of ones and zeroes. DNA has four bases: adenine, guanine, cytosine, and thymine. It’s easy to convert digital data into biological base pairs.

After proving the concept using synthesized DNA (which degrades over time resulting in loss or corruption of data); the tricky thing was transferring data into living DNA.

The research team used CRISPR technology to encode data into E. coli bacteria. Not a lot of data, just 72 bits that spelled “Hello world”. But that data survived over many generations of bacterial growth. Solve all the remaining problems and a single gram of DNA could hold 455 exabytes of data.

An exabyte is one billion gigabytes—which means all the world’s data could fit in a spoonful of DNA. You could carry everything ever known in a finger tip.

What else could this lead to? The ability to exchange information or merge silicon artificial entities and carbon-based humans? An undetectable way for spies to hide data?

Yep, this idea is definitely going to slip into a future story! In fact, it could be key to a whole new exciting series of technothrillers. My brain is already weaving an incredible tale.