Would you rather power your car with air? 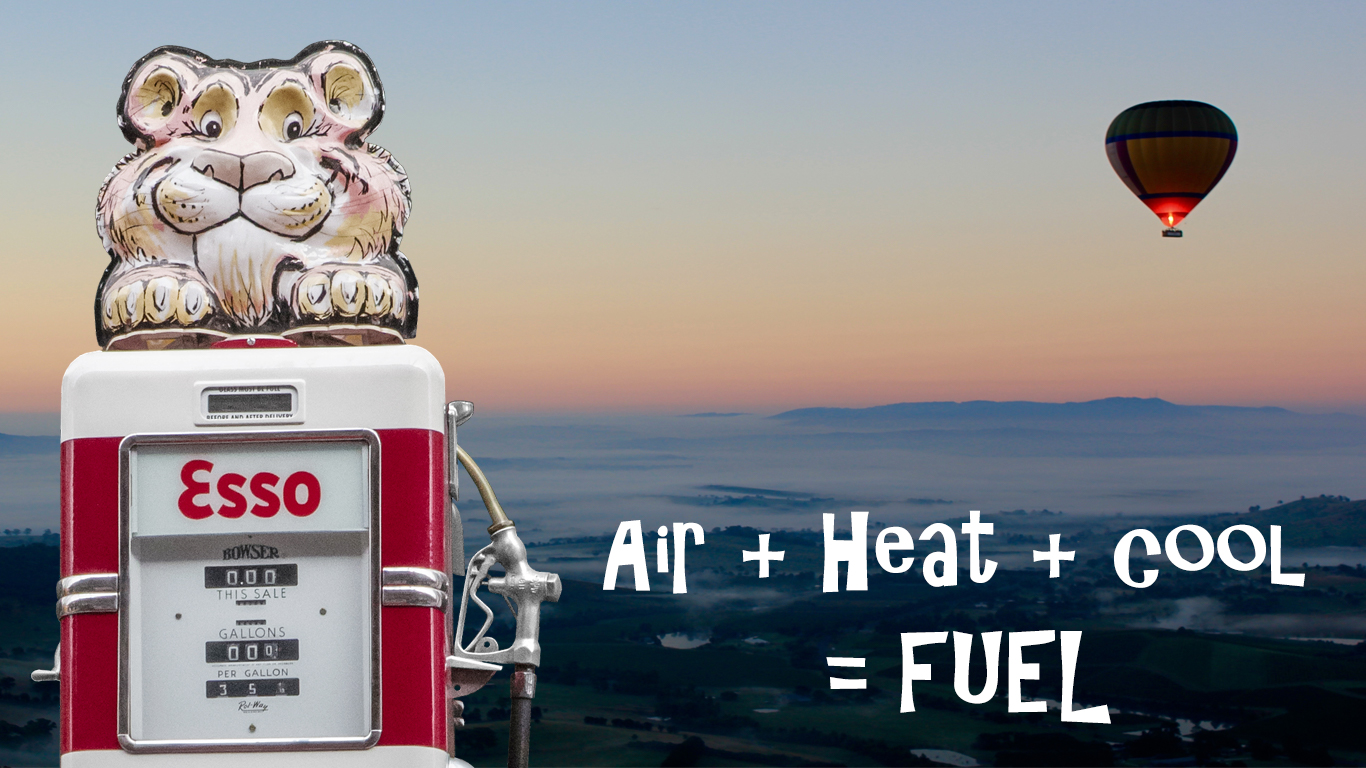 We’re one step closer to environmentally friendly power for our cars.

The world is full of cars with combustion engines—and will be for a long time, even if we gradually make a change to alternative power plants in our vehicles.

Which means we need to source carbon-reduced or net-carbon-zero synthetic fuel sources. One known option is to make methanol by hydrogenating carbon dioxide (CO2) out of the air—but it requires extremely high temperatures of 400-500F. Creating the right temperature took vast amounts of energy, meaning the result was not carbon friendly.

Chinese scientists reported in Nature Communications that they can generate methanol using 2D nanoplates made of layered perovskite bismuth tungstate (hopefully that’s not rare even if you don’t have any in the pantry). Instead of requiring extreme temperature, the plates will harvest the heat from everyday cycling of temperatures from day to night which drive the required pyroelectric catalytic C02 reduction. Methanol can be generated between 60 and 160F (15 and 71C).

OK, most of us don’t live anywhere where those upper extremes of temperature occur. But even if the higher temps are artificially generated; or there is less efficiency in the fuel production at a lower temp or less extreme variation to maximise the process we are still far closer than ever before to being able to create fuel with minimal effort.

And the real reason why this is important? The methanol that can fuel your car has pulled undesirable CO2 out of the atmosphere. Theoretically fuel generated this way could become part of a neutral cycle to power our combustion engines without perpetually releasing more and more carbon emissions.

All these ideas are whispering conspiracy novel where the bad guys try to stop the new tech to keep their fossil fuel empires from crumbling. Yeah, it’s probably been told before, so I’ll keep searching for the fresh twist to bring it all together!