Now you see me, soon you won't 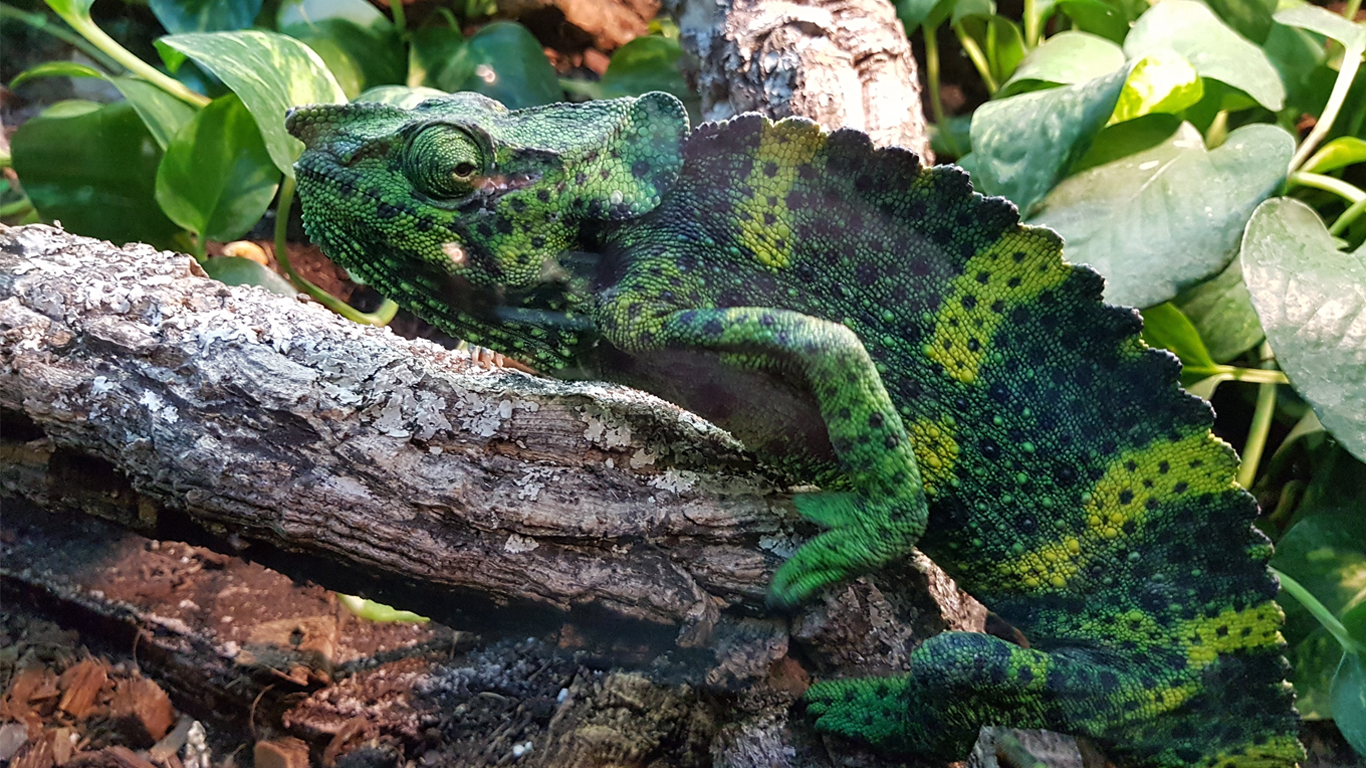 Every good magic story plays with invisibility; either for good or evil purposes. There are so many things you could do, if you could slip unseen through the world and create chaos or be the superhero crime stopper.

And there have been more than one or three rumours that advanced weapons designers have created something akin to an invisibility shield with highly advanced camouflage that reflects the surroundings or has zillions of photo-voltaic cells to project an image.

The latest tech includes the ability to render whopping great tanks or helicopters invisible to heat scans that would reveal their presence to thermal imaging at night or when camouflaged. For example, BAE Systems apply a series of honeycomb cells to anything, including a warship to hide the heat signature completely or camouflage a tank as a car. Each honeycomb cell can be individually heated or cooled to hide the real appearance of the vehicle it masks.

A couple of years back, Canadian scientists demonstrated how they could fool the eye by shining laser light through a cloaking device that changed the light’s frequency and made it pass through the target object. Another filter behind the object returned the light to the original frequency.

This works because objects are normally visible to us because they reflect only part of the available light spectrum. Something looks blue because the object absorbs all light waves in the spectrum except blue.

Of course, that’s kind of limited because you’d have to carry multiple objects and keep them orientated toward the observer (plus be one solid colour yourself).

In December 2020, South Korean scientists found a way of doing both; creating a cloaking ‘skin’ out of bendable patches that incorporate heating and cooling properties to mask the wearer from thermal cameras at night AND mimic visible colours during the daytime.

Thermochromic liquid crystals are heated or cooled and the change in temperature alters the colour of each patch to match the ambient colour (or just mask a heat signature).

The tech is a long way short of the skills already perfected by mother nature. It works best if the wearer is against a solid colour like in a field of grass. Plus, the colour of a patch has to be manually set rather than instantly turning a ninja warrior into a perfect chameleon or an artful octopus.

But just wait ‘til you see my new super spy… or maybe you won’t see him at all!